If you’re just jumping in, there’s a timeline that might help.

This one picks up a few hours after I found out I had cancer. There were some blurry hours. And then it comes back into focus sometime around 5pm. I was planting flowers out front.

Michele and Pati are in my book club. These first responders both showed up right about then. And Pati’s husband came too. And somehow we didn’t tell the children and they didn’t pick up on anything. Pati and James brought pizzas, salads and wine and hugs and tears. Michele brought an amazing salad made from the lettuce she was growing in her garden and a gift she had hoped would be to celebrate not having cancer. I remember smiling and laughing and crying, but mostly smiling, like everything was going to be just fine. I distinctly remember hugging Pati with a grateful heart and declaring that I was the luckiest person in the world. And–still embracing her–I admitted the irony of such a statement. But, I felt so loved. Because friends showed up with tears and smiles and food. And I was still me. Nothing had really changed. I didn’t know my treatment plan yet. Friends that knew lived up to the unspoken vow of friendship: being there when it counts. Sometimes, that means being there emotionally. Sometimes, physically. Sometimes, it means crying in your pillow until you can come give a hug, because you might want to grieve for yourself first.

We eventually wrapped up our conversation and my family quickly headed out to Avery’s school concert. Avery is our first boy. He grew taller than me this year. He’s gaining on his dad. It’s only a matter of months now. But, he’s getting stronger and more manly. He can give me a piggy back ride. He was actually the first shoulder I sobbed on when I was scared about cancer, because he was there and he’d asked me about my day, the poor guy. I told him through messy tears, “It’s probably nothing, but I’m just kind of afraid that I could possibly have cancer…but, really, it’s probably nothing.” And then we said nothing else about it for weeks. And he didn’t ask. And I wasn’t going to say anything. Not tonight. Not right before his concert.

The eighth graders sang three songs. Two, I remember. “Hallelujah” by Leonard Cohen. I love that song. And then came Phillip Phillips’, “Gone, Gone, Gone.” I leaned my head on my friend Amanda’s shoulder while tears streamed down my face while I watched my boy sing.

I was a bit of a mess. I leaned over to our friend, Kim, and mouthed quietly and almost sarcastically, “I just found out about four hours ago I have cancer.” Almost like it was a joke, because that’s the kind of line I usually deliver. And because it all seemed too surreal to be true. And because I had to hear myself say it. 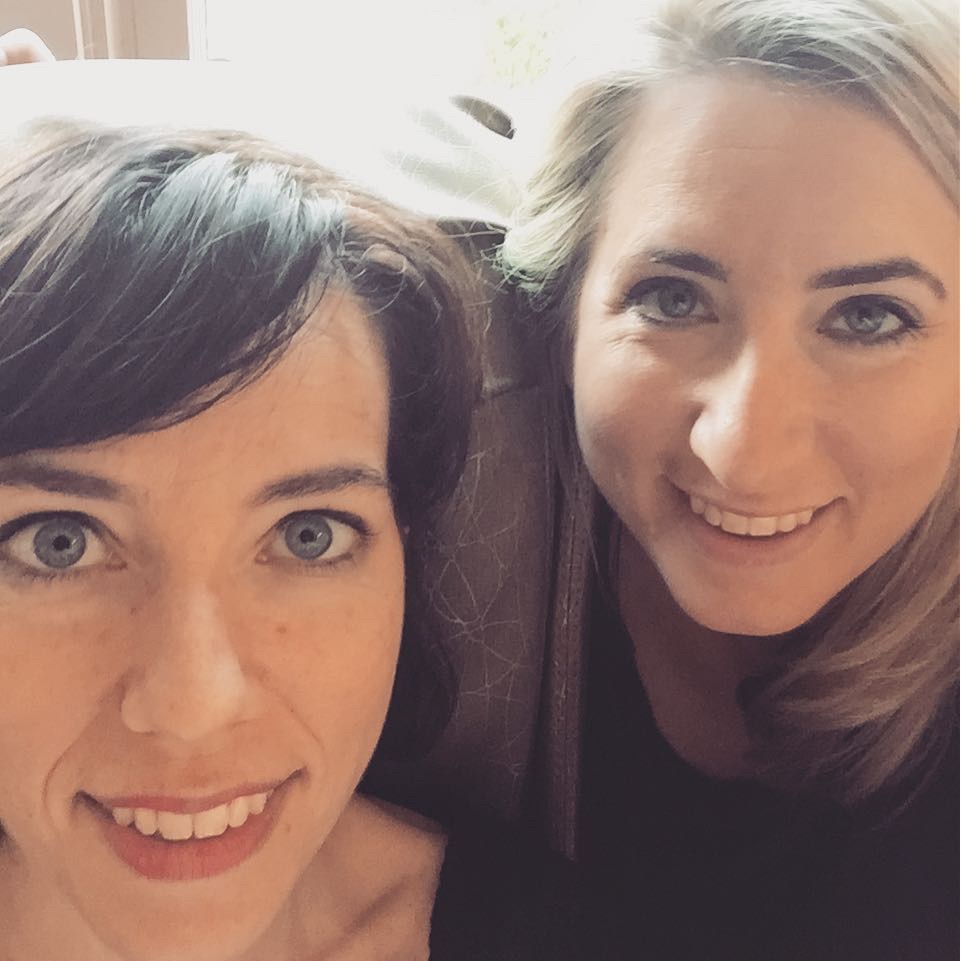